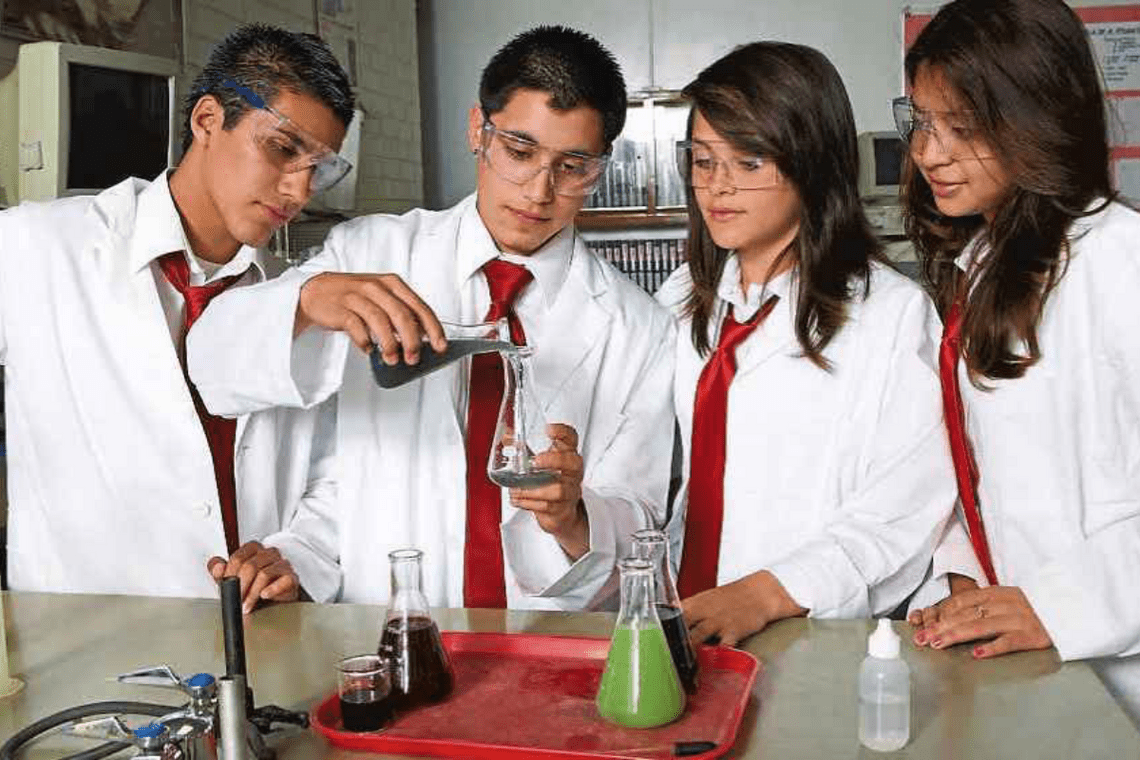 What type of school is right for your child?

Nowadays there are a multitude of different types of school that your child could attend.

Gone are the days of it being a simple choice between a grammar school and a comprehensive. Now there are many types of school run and funded in different ways.

State schools, also known as community schools, are managed and funded by the council.

The local authority employs all of the staff, owns the land and buildings, and sets entrance criteria.

Pupils follow the National Curriculum and the council provides support services that may be  required for students, such as psychological and special educational needs. Students tend to  be from a range of different backgrounds and have a mixture of abilities.

Almost two thirds of the country’s secondary schools are academies. They are run by a governing body and are independent from the local council, with funding coming from central  government.

Academies control their own admissions process and have more freedom in the classroom as they can opt out of the National Curriculum.

They also have more power over pay, length of the school day and term times. But this freedom means there is normally no support, management or oversight from the local authority.

Free schools are funded by central government but can be set up by groups of parents, teachers, charities, businesses, universities, trusts, and religious or voluntary groups. They were introduced as a way to drive up standards through increased competition and hand power to parents and teachers to be able to create a new school if they were unhappy with the state ones in their area. They are exempt from teaching the National Curriculum.

To receive funding they must teach English, mathematics and science and ‘make provision for the teaching of  religious education’. They are still subject to inspections by Ofsted. If you’re involved with founding a free school, your children are guaranteed places. More than 300 free schools have opened since 2010, teaching more than 150,000 pupils across the

Private schools, also known as independent schools, charge annual fees instead of being funded by the Government. Many offer scholarships or bursaries based on assessment tests so it’s worth looking into whether this is an option.

They can be offered to academically bright children or youngsters with a special talent, such as music or art. These schools are free to set their own curriculum but must be registered with the Government and are inspected regularly. They tend to offer high-quality facilities and class sizes are likely to be smaller.

A boarding school provides education for pupils who live on the premises, as opposed to a day school. There are approximately 500 boarding schools across the UK. Children benefit from small classes and heightened interaction between students and their teachers as well as a broader range of extra-curricular activities.

Grammar schools have been around since the 16th century but the modern model was created as a result of the Education Act 1944. It was all decided by an entrance exam – the 11-plus – which is still around today. Pupils who passed went to grammar school, those who didn’t went to secondary modern.

Today, there are still around 160 grammar schools across England. A ban preventing new grammars from opening has been in place since 1998. These schools tend to have a strong focus on academic achievement and select pupils on the basis of ability through an entrance exam taken at the start of year 6.

Faith schools can be different kinds of schools, such as community, free schools or academies, but are associated with a particular religion. They have to follow the National Curriculum except for religious studies, where they are free to only teach about their own religion. Anyone can apply for a place.

At Foundation schools, the land and buildings are owned by a governing body, who are also responsible for running the school, employing staff and providing support services. Pupils have to follow the National Curriculum.

Voluntary-aided schools tend be mostly religious or faith schools. Just like foundation schools, the governing body employs staff and sets entrance criteria. This means it has a substantial influence on how the school is run. School buildings and land are usually owned by a charity, often a church. They follow the National Curriculum but may teach religious education according to their own faith.

Voluntary-controlled schools are a cross between community and voluntary-aided schools.

The council employs staff and sets entrance criteria. The difference is that school land and buildings are owned by a charity,  often a church, which also appoints some members of the governing body.

Voluntary-controlled schools are also required to follow the National Curriculum.

Co-operative trust schools are becoming more popular. Although funded by the council, they are supported by a charitable foundation, which means they can set their own admission arrangements.

University Technical Colleges (UTCs) offer a curriculum that usually includes one or two technical or scientific specialisms, which are linked to the skills gaps in their region.

Although your child is a little too young for a UTC at the moment, its still worth bearing them in mind for the future.

There are almost 50 of these government-funded schools that specialise in teaching 14 to 19-year olds technical and scientific subjects in the UK.

They work closely with universities and employers to ensure the curriculum covers the necessary skills to prepare them for higher education and industry.

Among the benefits they offer are teaching and mentoring from specialists who work in industry and higher education.

UTCs tend to have a longer school day to more closely align with a normal business working day.

They are smaller than traditional secondary schools, are not  academically selective and do not charge any fees.

They specialise in subjects where there is a shortage of skills, including engineering, manufacturing, health sciences, product design, digital technologies and the built environment.